WDC is leading a coalition of organisations urging the UK government to use its trade negotiations with New Zealand to discuss the appalling numbers of Māui and Hector’s dolphins dying in fishing nets (as ‘bycatch’).

In a letter to the UK government, WDC urges that this matter is discussed as a matter of urgency during its current trade negotiations with New Zealand.

Hector’s and Māui dolphins (collectively known as New Zealand dolphins) are hurtling towards extinction.  Fishing nets kill 110 to 150 New Zealand dolphins every year, including two to four critically endangered Māui dolphins. If not urgently addressed, this death-rate is enough to wipe them out forever. The UK imports over 1.6 million tonnes of seafood from New Zealand and so these trade talks are an excellent opportunity to raise concerns.

Māui dolphins are rapidly declining. There are fewer than 60 dolphins left in the group who live around the North Island, and the South Island population is down to just 20% of its former size.

WDC calls for electronic monitoring (i.e. cameras) on all trawl and set net vessels by the end of 2019 and a commitment from the New Zealand government to work towards eliminating bycatch, prioritising action for Hector’s and Māui dolphins and keeping its election promise to ban destructive fishing methods from the dolphins’ home.

If action is taken, they can be saved so WDC urges the UK government to discuss this as a matter of urgency during its current trade negotiations with New Zealand. 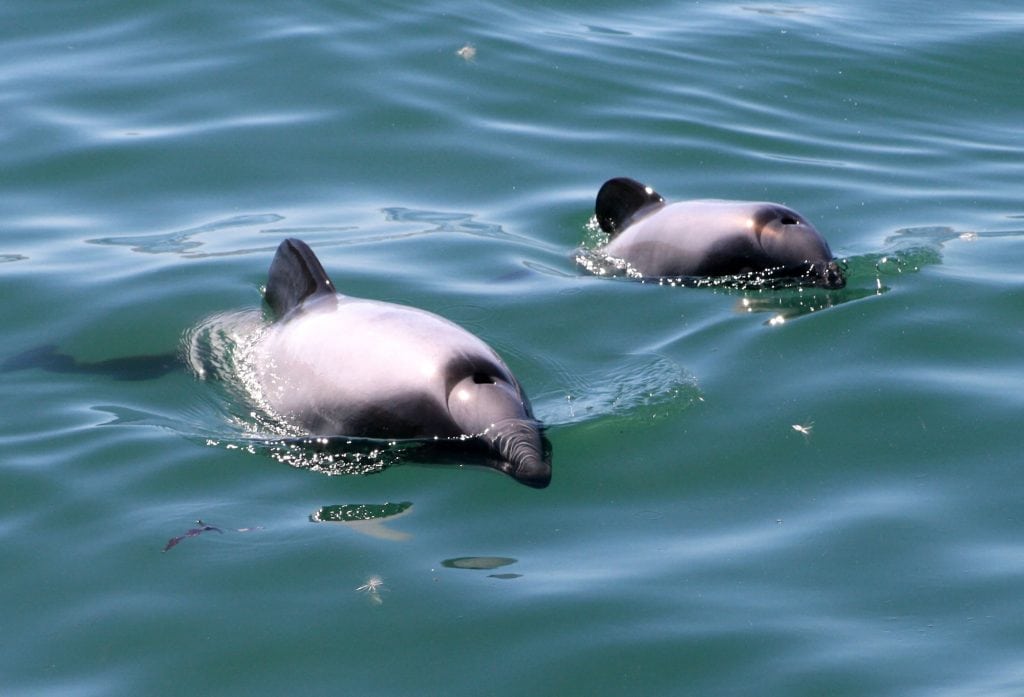